Death of Petitioner and Fate of Your Immigration Application 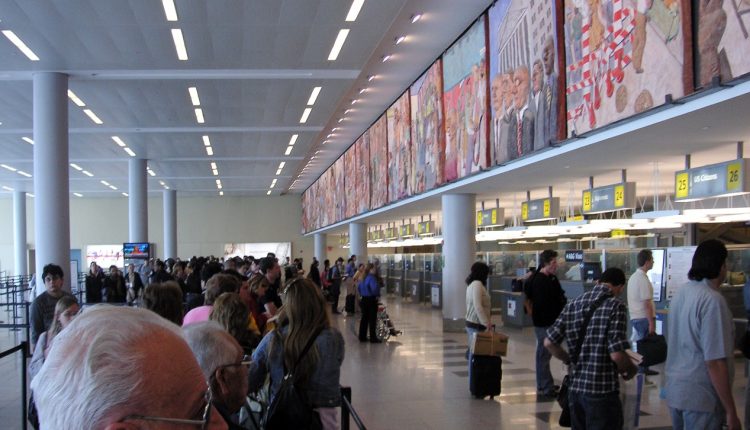 It stokes curiosity in many potential US visa or green card applicants about the fate of an immigration petition if the sponsor dies.

The US immigration policies have undergone some vital changes in the recent years and one of these is petition will no longer die with the petitioner. According to the revised laws, you might still get a US green card.

If your chance of immigrating to the US is based on an I-130 petition filed by a lawful permanent citizen or a US citizen, his or her death will surely make the immigration procedure more complicated beyond expectation. However, Good News is unlike what used to happen in the past years when the petition suffered an automatic death as soon as the petitioner died, you are still entitled to a US green card.

Whether or not you will be able to immigrate to the USA depends on the immigration status of your relative in the host country, the relationship between you two, where you live at present and if any of your family members living in the USA is willing to sponsor you financially.

Getting immigration law services in Boston, MA might prove an intelligent decision to get everything sorted out in a way as smoothly as possible.

Being the spouse of the minor child of a US citizen will heighten your chance of getting a green card. Even if your spouse breathed his or her last filing the Form I-130 petition with U.S. Citizenship and Immigration Services (USCIS) on your behalf or even before the approval of the petition, you will still be able to move on and petition for yourself as well as your children (if they are minor).

You now have to file your immigration petition on USCIS Form I-360. However, unlike other beneficiaries in your family, you don’t need to get an Affidavit of Support (Form I-864) filed on your behalf.

A stringent time deadline exists. Remember to file the I-360 petition within two years since the death of your spouse who was a US citizen. It’s important to note that remarrying before your petition for green card is approved will bury the possibility of your success.

Chances of Green Card for Other Family Members

If you come under any of the above-mentioned categories and your petitioner is no more, you are entitled to application for your immigration petition reinstatement on humanitarian grounds. Keep in mind that even then, you need to fulfill certain conditions:

You can easily understand that if you were with the petitioner at the time of his or her death in the US, the petition will be cancelled and you won’t be able to directly move forward with your application for a green card.

Reasons for growing popularity of UFABET

REASONS WHY ONLINE BETTING IS RISKY

How to Settle a Personal Injury Claim

The most effective method to Obtain a Legal Aid Lawyer

How to get the best Criminal Law Solicitor For The Situation

Looking for a dispensary to Buy Marijuana Online? If so, you are actually making the right decision. There are a…

How can you find the best ways to protect your cryptocurrencies?

Digital currency is a computerized money that can be utilized to buy items and administrations, yet which operates…

If you have fond of watching movies, then visiting the cinema is not the only option. It is because you can watch a…

Pregnancy happens in stages and the initial stages come with a lot of challenges. One of the challenges is that the…
Prev Next 1 of 32
Recent Posts